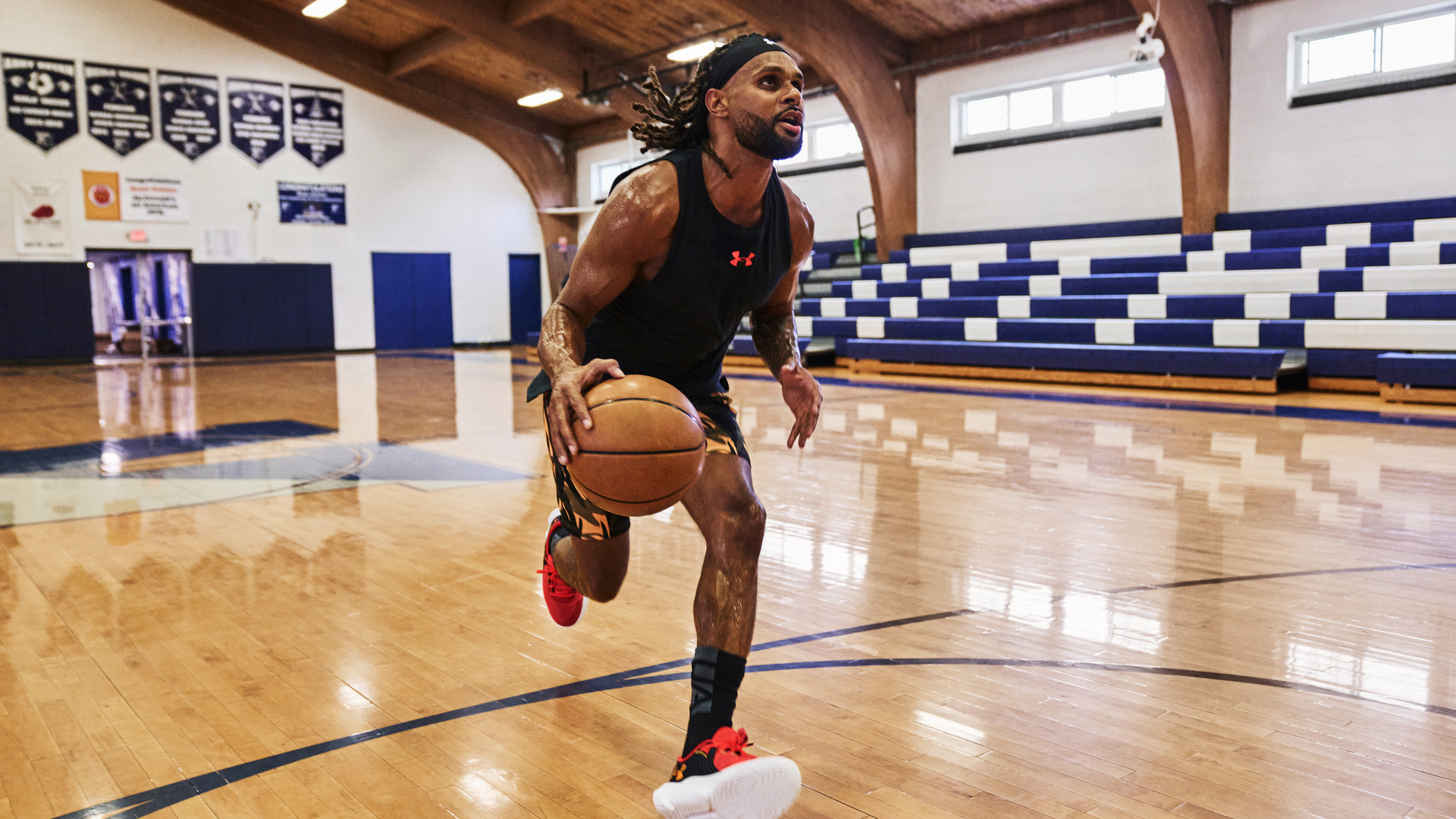 Without even knowing it, the second iteration of the Under Armour Flow Futr X line is now out. Sure, the UA Flow Futr X may not be a signature line, nor is it one of those Spawn or HOVR models, but I’ve been told that the first Flow Futr X was a pretty solid performer. That got me curious to give the shoe a shot.

If you have played in the UA Curry 8 or 9, you will be familiar with Flow cushioning and the outsole which you can find on the Flow Futr X 2. There are some slight differences but overall, I would say it’s more or less the same. I do not expect much tech to be on the rest of the shoe but we’ll see!

Significant Tech Present in the Shoe:

I’m not going to lie, if I were to see the UA Flow Futr X 2 on the shelves, I probably would not know that it is a basketball shoe. The whole overall structure looks more like a running shoe to me but then again it seems like the trend for Under Armour’s low cut basketball models.

The upper features some kind of synthetics at the heel portion and mesh at the forefoot. The setup is thin and minimalistic so you can expect there to be little-to-no break in time needed. There is also one fuse at high-wear areas.

One thing I have to say is that these materials may seem a little on the cheaper side, but coupled with Flow (which I will get into later), makes the shoe really lightweight which I believe many would prefer.

Fit wise, the UA Flow Futr X 2 does fit true to size but if you were to tighten the shoe too tightly, you might have some scrunching or puffing up at the toe box. That may be bothersome to some of you so I would recommend trying them out in stores to know which size fits you better.

At a first glance, the lockdown features on the Flow Futr X 2 seem simple. An internal bootie structure, coupled by the simple lacing structure. What you will notice is that there are “Wings” at the midfoot that are connected to part of the lacing system and that really helps to lock your feet down to the shoe.

There were some that complained of heel slippages which could be associated with the collar structure of the shoe and that there is no padding at the collar as well. However, it doesn’t seem to be the case for me.

Simply put, the fit and lockdown of the UA Flow Futr X 2 provides most of the support on the shoe. The “Wings” and the shoe structure plays a large part of the lateral support. Apart from that, there is also an Internal TPU Heel Counter to provide heel support and an Internal Shank Plate that provides torsional support.

Another interesting feature is that unlike the UA Curry 8 or 9, the mid and outsole of the UA Flow Futr X 2 is segmented and that increases the flexibility and improves the heel-to-toe transition. Basically, wherever you run, you won’t feel the shoe hindering your motion.

Lastly, although the Flow Futr X 2 does not have an outrigger, the base of the shoe is relatively wide and provides additional stability.

If you have played in the UA Curry 8 or 9, you would roughly know what you can expect in the UA Flow Futr X 2. The Flow setup consists of the foam-based cushioning system together with the outsole.

As usual with the Flow setup’s cushioning, you will feel low to the ground in the Flow Futr X 2. The setup is responsive and gives you quite a lot of court feel. Impact protection however, was pretty average. Your feet won’t hurt after playing, but it isn’t those super bouncy kind of cushioning that you might expect from setups like Nike’s Zoom.

On a side note, the cushioning is pretty comfortable whether you are playing ball in it or just casually walking on the streets.

As explained in the Cushioning, the Flow setup means the cushioning and the outsole is molded as one piece. There is no rubber added to make up the outsole traction pattern… Instead, the traction pattern is etched into the midsole itself. In the current market, only Under Armour seems to be using such a setup for basketball shoes.

There might be a slight drop-off in the grip when playing outdoors, probably due to materials, but it isn’t anything significant. Conversely, the traction pattern does seem relatively durable even if you play outdoors.

To conclude, the UA Flow Futr X 2 was is a pretty solid all-around performer. Above average cushioning and traction, adequate support and fit, a simple yet effective setup overall. A lot more can be desired from the upper but it is a team model and for the price point, it is quite worth it. The Flow Futr X line may become a significant team line going forward for Under Armour and if that’s the case, expect even greater things to come.